FOLK THEATER OF INDIA : A VIBRANT AND VITAL ASPECT OF INDIA’S CULTURAL HERITAGE 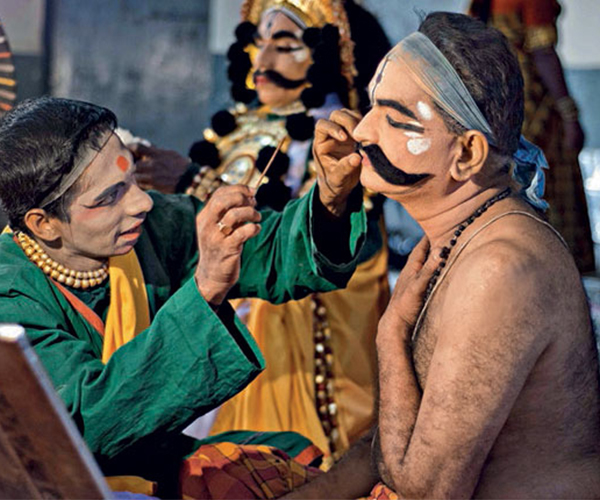 FOLK THEATER OF INDIA : A VIBRANT AND VITAL ASPECT OF INDIA’S CULTURAL HERITAGE

India has a long, rich and illustrious history of folk theatre. Folk theatre is a composite art form in India, with a fusion of elements from music, dance, pantomime, versification, epic and ballad recitation, graphic and plastic arts, religion and festival peasantry. Folk theatre has deep roots in local identity and native culture and it is an important indigenous tool of interpersonal communication. In the absence of urban theater in most Indian cities  ( except the metro cities of Kolkata, Delhi, Mumbai, Chennai and Bengaluru), it is folk theatre which has kept the rural audience  entertained for generations. Folk theatre has also played an important part in the growth of modern theatres in different languages. Presently, folk theatre is considered as an art form that keeps the basis elements of a drama intact, while imbibing the stories and flavours of the region it originates from. This characteristic makes folk theatre a vibrant and vital aspect of India’s intangible cultural heritage.

THE HISTORY OF FOLK THEATRE – AT A GLANCE

The history of folk theatre of India is quite ancient. In ancient times, Sanskrit dramas were staged at seasonal festivals or to celebrate special events. In the span between  the 15th and 19th centuries, actors, musicians and dancers were were given special places of distinction in the royal courts of many Indian kings. For example, in the 18th century, the Peshwas of the Maratha  kingdom patronised the ” Tamasha” Folk theatre. Similarly, the Maharajas of Banaras patronised the grand Ramleela which is a 31-day play, based on Indian epic Ramayana. Maharajas of Travancore and Mysore also competed against each other to establish the superior talent of their drama troupes. All these led to the infusion of local myths, costumes and masks into the ancient form of drama, resulting in the evolution of diverse regional styles of folk theatre. This same tradition continued in the princely courts of India, even under British colonial rule.

India is a land of diverse culture and traditions. Owing to this diverse nature, there are several folk theatre forms of our country, all of which boast of their distinct local flavour. While some forms like Raas Leela, Nautanki and Ramleela are recognised all across India, there are some which remain largely unappreciated, though they are equally amazing. Some of them are :

• YAKSHAGANA – This is one of the oldest theatre forms of India, with a long history of nearly 400 years. This is a very popular folk theatre of Karnataka and has a unique harmony of musical tradition, eye-catching costumes, authentic styles of dance,  improvised gestures/acting and extemporaneous dialogue delivery.

• SWANG – This is the hugely popular folk theatre of Haryana, Rajasthan and U.P. Swang is mainly based on the enactment of religious stories and folk tales. The songs are sung by a group of a dozen or more artists. This folk theatre is characterised by a loud rendering of dialogues and songs.

• BHAND PATHER – Bhand Pather, the centuries old folk theatre of Kashmir, is a unique combination of dance, music and acting. In its narrative, satire, wit and parody are frequently used and it incorporates local mythological legends and contemporary social commentary.

• JATRA – Jatra originated in Bengal in the 15th century as a result of the Bhakti Movement initiated by Chaitanya Mahaprabhu. This folk theatre form of Bengal is also quite popular in Orissa and Bihar. Though originally a musical, Jatra now-a-days  consists of action-packed dialogues with few songs.

• BHAVAI – Bhavai is a very well-known traditional theatre form of Kutch and Katiawar region of Gujarat. Subtle social criticism entwined with humour is the characteristic of this theatre form. 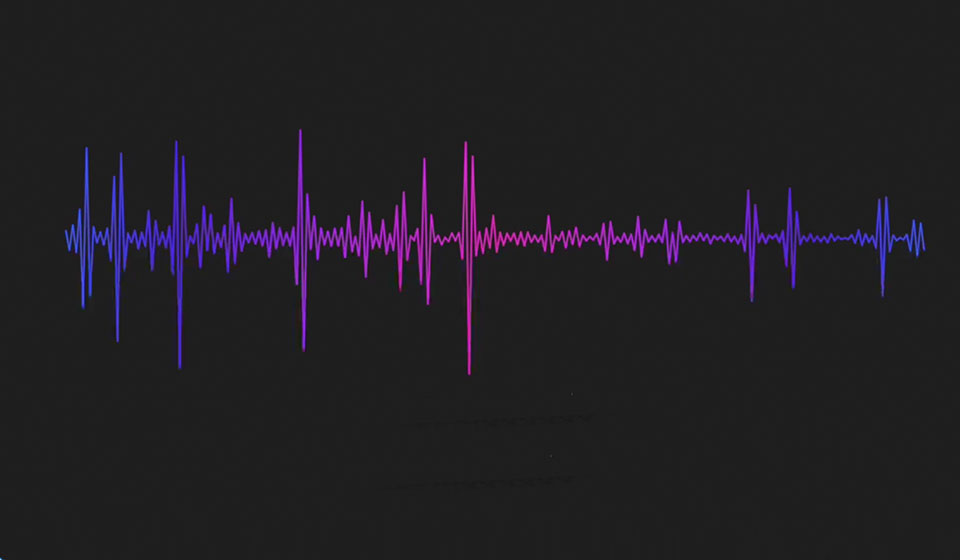 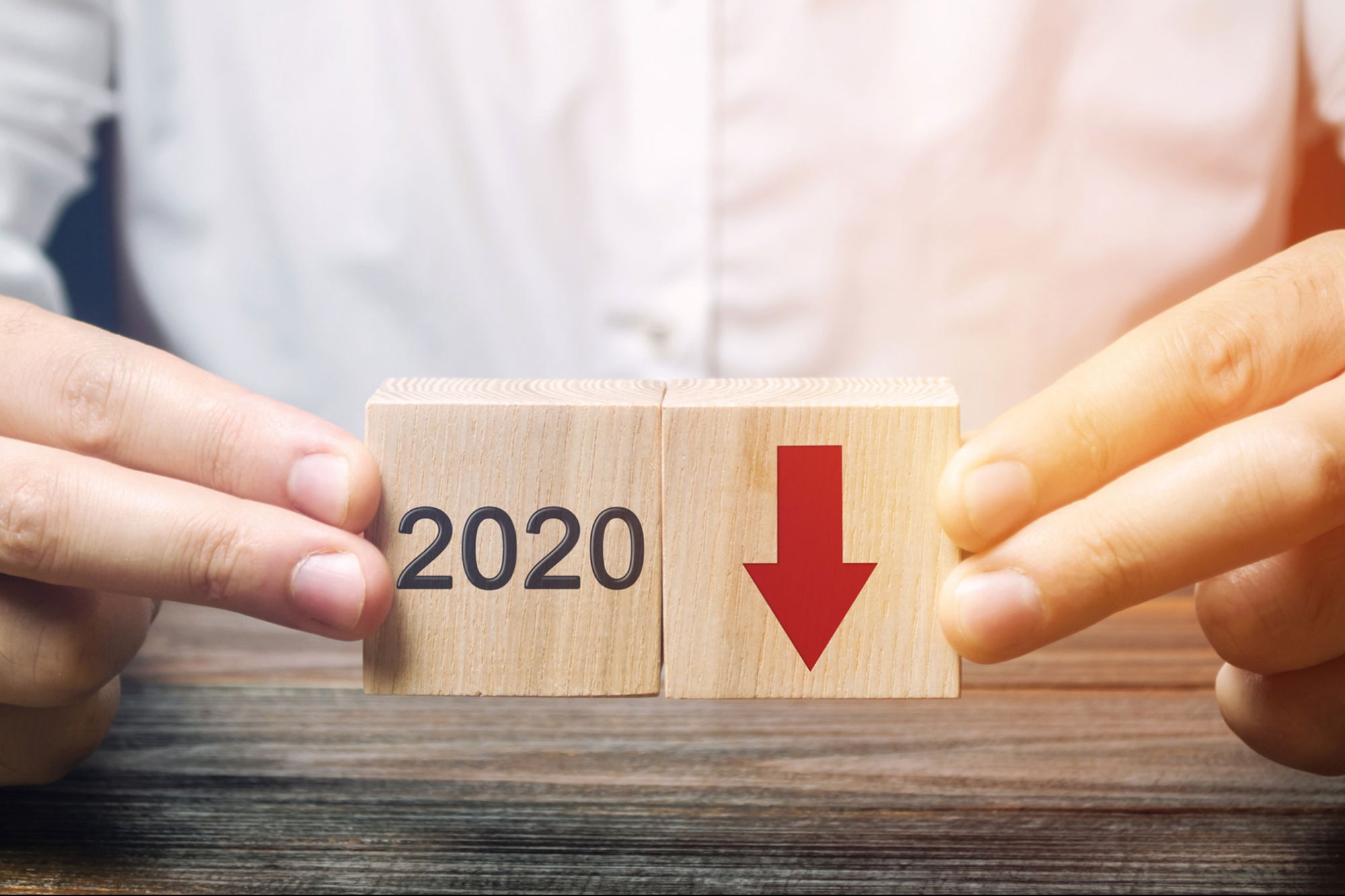 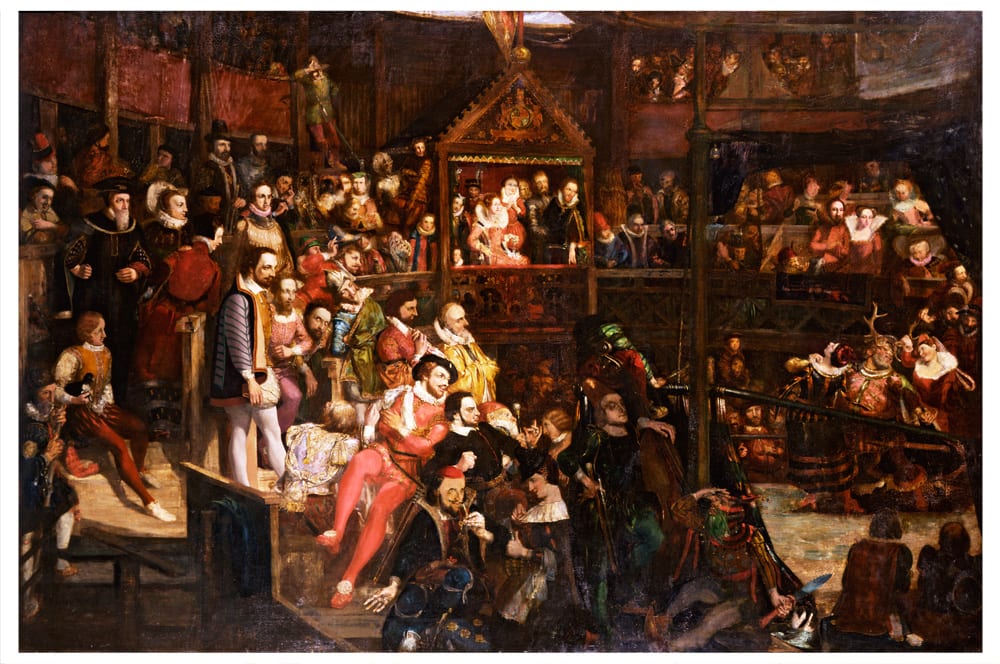