Choreography can be defined as the plan for how dancers will move on a stage during a show, play or dance. It is the art of practice of designing sequences of movements of physical bodies in which motion, form or both are specified. Choreography is particularly important in musical theatre, ballet, opera and dance recitals. However, choreography often forms an integral part of drama, too. Throughout history, there has been a rough division between dramatic dance ( that expresses or imitates emotion, portrays character and narrative action ) and purely formal dance  ( which stresses the lines and patterns of movement itself ). Since dance movements are often closely related to everyday forms of physical expression, there is an expressive quality inherent in nearly all dancing. This attribute is used extensively in dramatic dance to communicate action or emotion, for example, the aggression depicted in stamping movements, the exhilaration communicated by jumping, etc.

HOW IS CHOREOGRAPHY DONE IN DRAMA? :

Music, drama and dance, in many clutures, have been treated as inseparable art forms. Thus dance movements are quite often incorporated while staging a drama. Since choreography in drama must seamlessly mingle with the whole storyline and performance,  a choreographer must work in tandem with the director of the theatre. The choreographer must gain a full understanding of the director’s vision of the show, including the style and pacing and must be thoroughly familiar with the script and music. A drama choreography can only then be called successful, when it supports the director’s vision such that the result must be part of an organic whole, supporting the story, characters and overall artistic intent. While working in group theater, choreographers often need to work with non-dancers or dancers with limited experience. So the steps, movements and experience need to be planned accordingly.

At Kolahol Theatre Workshop, we have successfully produced three dramas, each with one of the stigmatised sections of our society. In our first production  “Bishakto Panchali”, where we worked with the people of third gender, the story revolved round a female impersonator ( men portraying the opposite gender on stage ) and the story of his emotional journey as a lead artist in a theatre troop. As the storyline demanded, there were several scenes involving choreography( albeit a little rustic ), that helped the story to unfold. It was done very successfully.
In our second production ” Jhorafuler Rupkatha “, which was our venture with the women from different redlight areas of Kolkata, there were several sequences involving choreography. This play showcased a wide range of dance movements with the songs starting from raunchy numbers to Tagore’s songs. There was even a ” Mujraah ” ( courtesan’s dance ) as per the demand of the script. The songs and dances mingled so effortlessly in the narrative of the play, that they helped the story to reach its climax. This play of ours was hugely appreciated by the audience and it is an example of how choreography in drama can be successfully used to support the story, the characters of the play and the narrative. 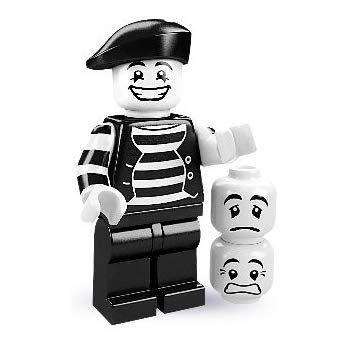 MIME: ONE OF THE EARLIEST MEDIUMS OF SELF-EXPRESSION

admin 0
Mime drama or mime is a type of acting that does not use words or speech. Mime ... 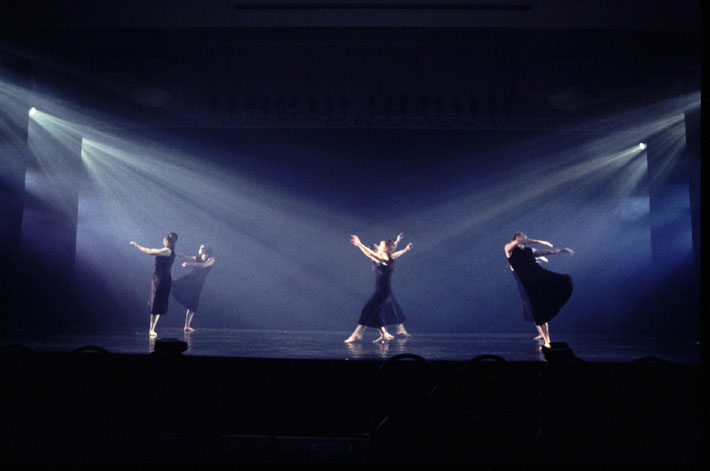 SKILLS THAT ARE NEEDED TO SUCCEED IN PERFORMING ARTS

admin 0
Performing arts, as we all know, invlove activities that are performed in front of an audience, such ... 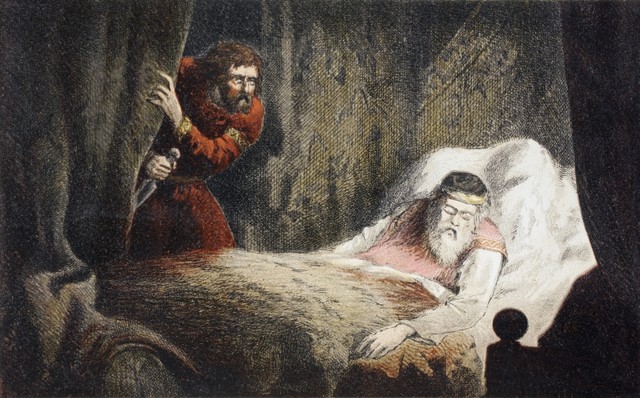 admin 0
William Shakespeare, perhaps the most talked about playwright in the world, was also an English poet and ...