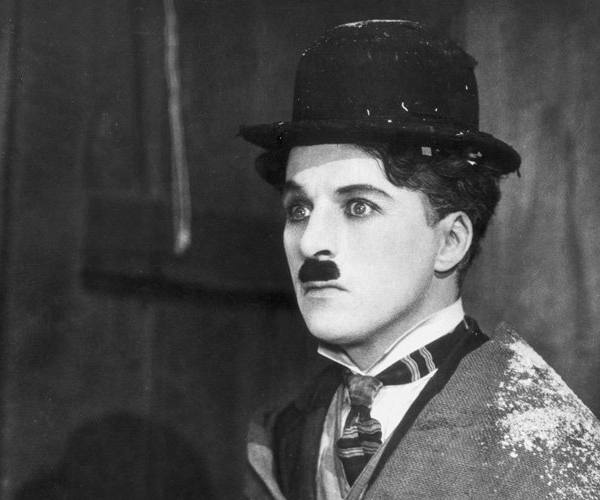 HASYA RASA IN THEATRE: ONE OF THE PREDOMINANT RASAS OR MOODS OF INDIAN AESTHETICS

“A day without laughter is a day wasted ” – Charlie Chaplin

Laughter is the uninhibited expression of mirth or joy. Joy or Hasya rasa is an integral part of human existence and hence it finds its expression in every form of art – dance, music,  cinema, literature, painting, sculpture, theatre, etc. Concentrating on theatre, if we delve deeper, we see that there are eight such “rasas ” in our ” Natya- Shastra”. A “rasa” literally means “juice, essence or taste “. It refers to a concept in Indian arts about the work that gives rise to an emotion in the reader or audience but cannot be described.

Hasya Rasa is one of the predominant rasas in theatre. However “Hasya” is a Sanskrit word for one of the rasas or moods of Indian aesthetics . Hasya is popularly translated as humor or comedy. The color associated with this rasa is white. From the theatrical point of view, a comedy is an entertainment consisting of jokes, intended to make the audience laugh. Much of this in theatre or comedy is created by variations on the elements of surprise, incongruity, conflict, repetitiveness, and effect of opposite expectations.

According to the famous philosopher Aristotle, comedy is a good thing. It brings forth happiness, which for him is the ideal state, the final goal in any activity. Moreover It is an expression of divine bliss. The Greek philosopher Plato taught that comedy is a destruction to the self. However According to him, it produces an emotion that overrides rational self-control and learning. Irrespective of the various viewpoints, what is undeniable is that comedy has a universal appeal. One of the advantages of comedy is that there are many sub-genres of this form and hence different groups can stage separate forms in their theatrical production. Some types are Slapstick comedy, Farce, Satire, Stand up comedy, Black comedy, Comedy of manners, Romantic comedy, Musical comedy, Court comedy and so on.

HASYA RASA OR COMEDY IN OUR PRODUCTIONS:

Comedy or hasya rasa has remained an important and popular element of drama all over the world. Much ado about nothing, Hamilton, The comedy of errors . Pygmalion, Blithe spirit are some of the most famous comedies of all time. Coming back to our Kolahol Theatre Workshop, we have used comic elements in all our stage productions so far .

For instance our latest production ” Bewarish “. Bewarish is a political satire. A satire or political satire uses comedy to portray persons or social institutions as ridiculous or corrupt . In addition create comic situations for the audience.However In Bewarish too, we have depicted the stories of six unidentified dead bodies in a morgue . Who are trying to attain moksha and several aspects of political and social situations have been questioned and mocked at. The recovering drug addicts of various areas of Kolkata have played the roles of the protagonists . Their brilliant portrayal have made Bewarish a successful political satire, where comedy or hasya rasa plays a vital role.

Bharat Muni describes it beautifully by giving an example of the stimulus – response situations in life. There can be stimulus from the environment, i.e. Vibhava. These cause a certain amount of excitation in a person, which is called Anubhav. For example, a woman upon coming to a garden may give a provocative glance or a smile. This excitement may also include any of the sattvika emotions like blushing, sweating, fainting etc. However , All this together emerges as Rasa, or, the relishable aesthetically experienced feeling or emotion.