THE DIARY OF ANNE FRANK: EMOTIONAL AND ENRICHING 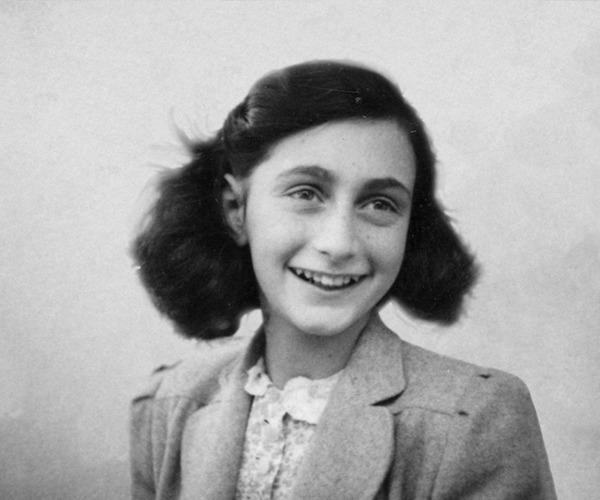 THE DIARY OF ANNE FRANK: EMOTIONAL AND ENRICHING

There are some literary works, that transcend time. “The diary of a young girl ” by Anne Frank is one such book. It’s indeed amazing to think that the diary penned by a teenage girl to give vent to her personal emotions has become an invaluable piece of literary work, that has endured the test of time. The most beautiful aspect of the book is the accuracy with which it portrays human relationships and at the same time holds the most powerful accounts of the Nazi occupation in Amsterdam, during the Second World War. Therefore, The Diary of Anne Frank is an emotional and enriching work with historical relevance.

“The diary of a young girl” also known as ” The diary of Anne Frank” is an emotional and enriching work with historical relevance. It originally written in Dutch. Anne was a happy, cheerful and chattering girl who had a lot of friends, but not a single true friend. On her 13th birthday on June 12, 1942 she received a red checkered diary as a birthday gift from her father. She lovingly addressed her diary as ” Dear Kitty”.

Relevant Facts Mentioned In The Diary

The pages of diary reflect her gradual transition of a moody and impulsive teenager into a thoughtful and observant woman. She shared an unparalleled bond with her diary, which holds a detailed account of Anne’s close relationship with her father, the lack of understanding and daughterly love for her mother, admiration for her sister’s intelligence and closeness with her friend Peter. However, what sets this highly nuanced book apart is the fact that it not only captures the adolescent musings of a teenage girl in an impeccable manner but it also goes on to discuss matters of war, religion, philosophy and everything under the sun, with a matured clarity of thought, which was uncharacteristic of her age.

On July 6, Anne and her family suddenly had to go into hiding in an office building in Amsterdam. Because of Hitler and Nazi party’s ruthless treatment of the Jews in Europe. The happy and carefree life of a teenage girl suddenly changed into that of isolation, uncertainty and captivity. The depiction of her emotions and experience is so real and honest, that till date it haunts the readers.

As a reader, I feel this book is a masterpiece that is going to be read and appreciated for generations. The best thing about Anne Frank was her analyzing capacity in every situation with an almost philosophical indifference. That reflected a level of maturity way beyond her years.

Anne Frank As A Person

She was a thinker who had the propensity to know more about her inner self first. And then talk about the outer world. Moreover, she was a dreamer and an extremely optimistic person. Besides, the sufferings and negativity all around her, she hoped for a better tomorrow.

In her own words, ” I can stand across from everyday Anne and, without being biased or making excuses, watch what she is doing, both good and bad”. Though, she repeatedly wrote in her diary “I still believe, In spite of everything, that people are truly good at heart.” Her optimism is kind of contagious and it keeps us going in tough times like this. No wonder that this book has been translated into more than seventy languages, has been adapted into film and drama for countless times and has sold more than 30million copies till date and is still counting.