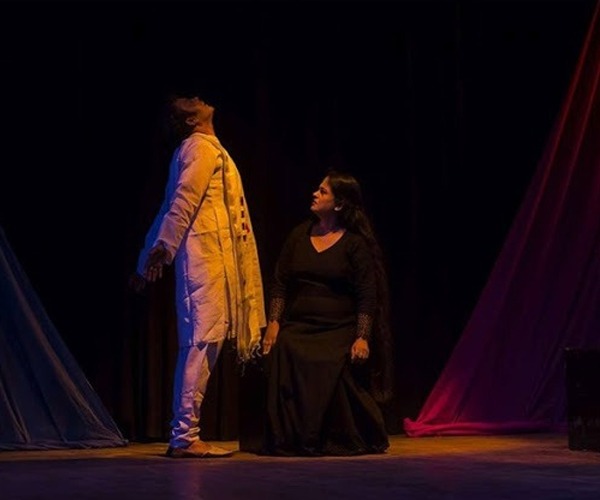 SATIRE: POPULAR GENRE IN THEATRE- Satire can be defined as a genre of literature and performing arts, usually fiction, , in which vices, follies, abuses and shortcomings are held up to ridicule, mostly with the intent of shaming individuals, corporations, Government or society itself, into improvement.

The word satire derives from ” satura”. However, among the various categories of drama like comedy, tragedy, historical, and musical, Satire is an important genre. Although satire is mainly meant to be humorous, its greater purpose is often constructive social criticism, using wit. However, in literary works,  satire can be direct or indirect. Firstly, in direct satire, the author’s intent is realized within the narrative and its story. Satire is a potent tool for exposing society’s ills, especially when it comes to politicians and other powerful people. It intends improve humanity by criticizing its follies and foibles and that is the power of satire. Therefore, Satire is a popular genre in Theatre.

Historically, satire has satisfied the popular need to debunk and ridicule the leading figures in many prominent realms of power. Satire’s job is to expose problems and contradictions but it has no compulsion to solve them. For its nature and social role, satire has enjoyed in many societies,  a special freedom license to mock prominent individuals and institutions. Moreover, satire is often presented as a public opinion counterweight to power as it challenges leaders and authorities. For instance, it forces administration to clarify, attend or establish their policies.
Satire, as a genre, is diverse and is complex to classify and define.

This kind of satire is named after the Roman satirist Juvenal and it is more contemptuous and abrasive than Horatian satire. Likewise, it addresses the perceived social evils through scorn, outrage and savage ridicule. However, this form is often pessimistic and is characterized by the use of irony, sarcasm and moral indignation, with less emphasis on humor. These apart, satire can also be classified according to the topic it deals with, like politics, religion and sex. Another classification of satire is done on the basis of its tone and from that point of view satire can be classified into wit, ridicule, irony, sarcasm, cynicism, the sardonic and the invective.

For instance, satires of all time are “The Government, Inspector and dead souls” by Nikolai Gogol, “The man that was used up” and “Never bet the devil your head” by Edgar Allan Poe, “A tale of tub” and “Gulliver’s Travels” by Jonathan Swift, “The rape of the lock” by Alexander Pope, etc. Therefore, satire is a popular genre in theatre

-Bellik bagan (Girish Chandra Ghosh)
Above all, In our Kolahal Theatre Workshop, our third production Bewarish, is a political satire. In Bewarish, we have depicted the stories of six unidentified dead bodies in a morgue, who are trying to attain moksha and through their journey, several aspects of our political as well as social situations have been questioned and mocked at. In addition, the recovering drug addicts of various areas of Kolkata have played the protagonists and their brilliant portrayal have made Bewarish a successful political satire. Therefore, satire is a vastly explored genre in Bengali plays.