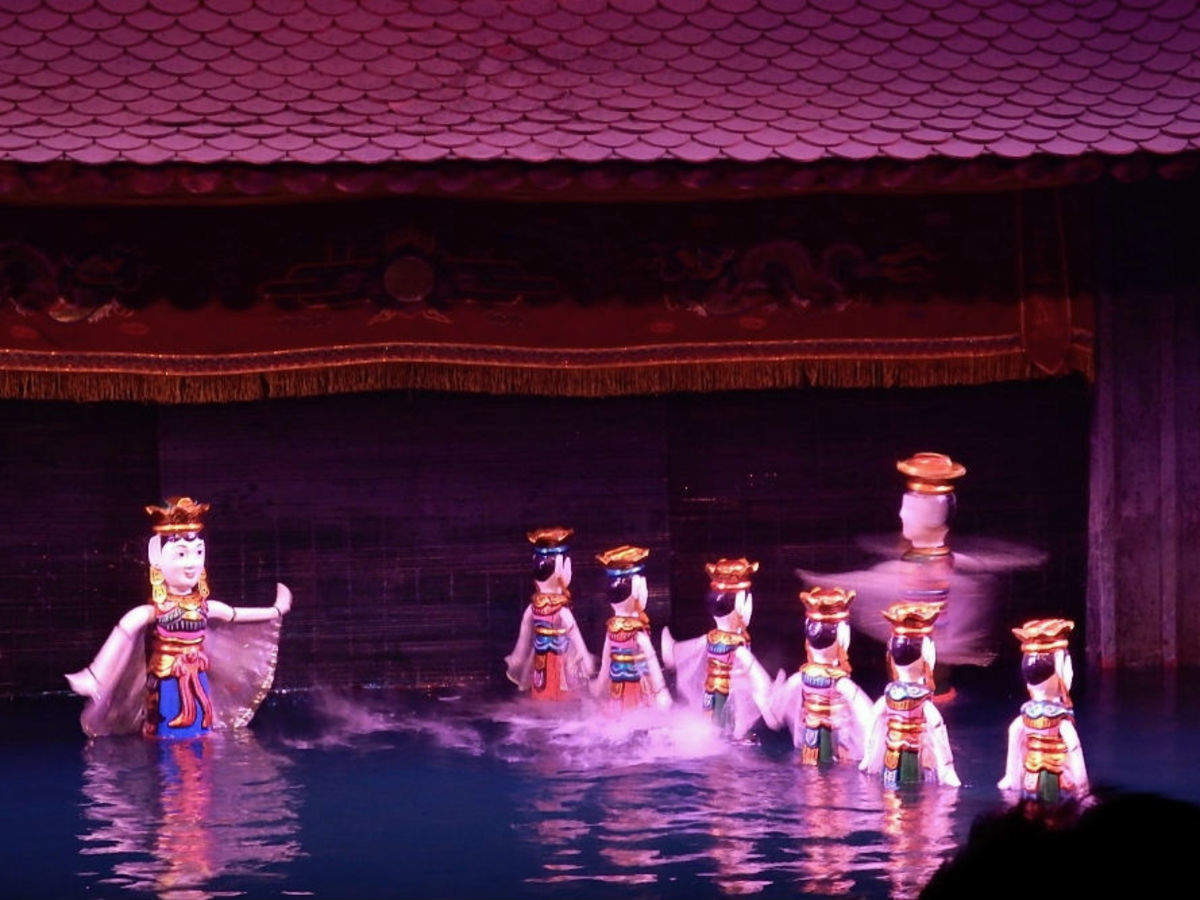 Indian puppetry is a subject as varied as the many cultural traditions of the Indian subcontinent. Several regional genres make puppetry one of the richest heritages of India. Though there is enormous diversity, there are common traits.

According to one legend, the creator Brahma gave life to the Adi ,0the first nat puppeter. Thus created the first puppet for the entertainment of his wife Saraswati. Not satisfied with his work, Brahma banished the puppeteer to earth, starting the line of nat bhatt puppeteers. This legend applies most probably to the Rajasthani tradition because  nat bhatt being the name of the puppeteer cast from this region. An alternative legend has as protagonist the god Shiva and his wife Parvati. An artisan manufactured two wooden dolls. It eventually captured the attention of Parvati. The goddess and her divine companion entered the dolls and started an exquisite dance; Puppeteers use their hands to control the movements of the puppets.. Above all the puppeteer himself/herself lends voice to the character. However, they also perform on a recorded soundtrack.

India has a long tradition in puppetry.

Puppetry is a very ancient form of theater . It was firstly recorded in the 5th century B.C in ancient Greece. However some believe puppetry may have originated in 3000 B.C. All forms of puppetry involves the process of animating inanimate performing objects. Eventually to tell a story and Works like the Natya-Shastra and the Kama-Sutra elaborate on puppetry in some detail. Throughout the history of puppetry, some specific puppets became international icons in the age of television, including Howdy Doody, Lamp Chop, and Jim Henson’s Muppets. Puppet theater has an mythological impact on the Indian culture and art forms .

India has a wide variety of types and styles of puppets.

As we’ll see, there are different types of puppets. Here’s a list of the most commonly used:

Marionettes – full-length figures controlled by strings. This type of puppet originated in the 1800s.

Rod Puppets –  A figure operated from beneath by means of wooden or metal rods. Firstly, employed in Europe only from the middle of the 20th century. At its simplest the rod puppet is a basic marotte or stick puppet operated with a single rod.

Hand Puppets – Also known as glove-puppets and worn over the hand and made from cloth and controlled by the hand that fits into it. Fingers fit into the head and arms of the puppet in addition allowing a person to control its movement.

Flat Figure Puppet – Two-dimensional. operated from above, like marionettes, firstly originated in England for use in toy theatres.

Shadow Puppets – Flat cut outs placed between the screen and the light therefore creating a shadow on screen. after that the movement of the cut outs creates moving shadows on screen

Bunraku Puppets – Dismantled parts of the puppet body operated by 2-3 puppeteers. In addition the puppeteers also perform on stage.

There are several traditional puppet genres in India , but it conveys the main features of this theatre form. Puppetry is a0. means of entertainment and a form of cultural and religious dissemination. In the post-colonial period, the high-speed modernization wave that invested India put many of the puppetry traditions at risk of extinction; several government and private initiatives contributed to save endangered styles, but many are still struggling to survive in the age of internet. 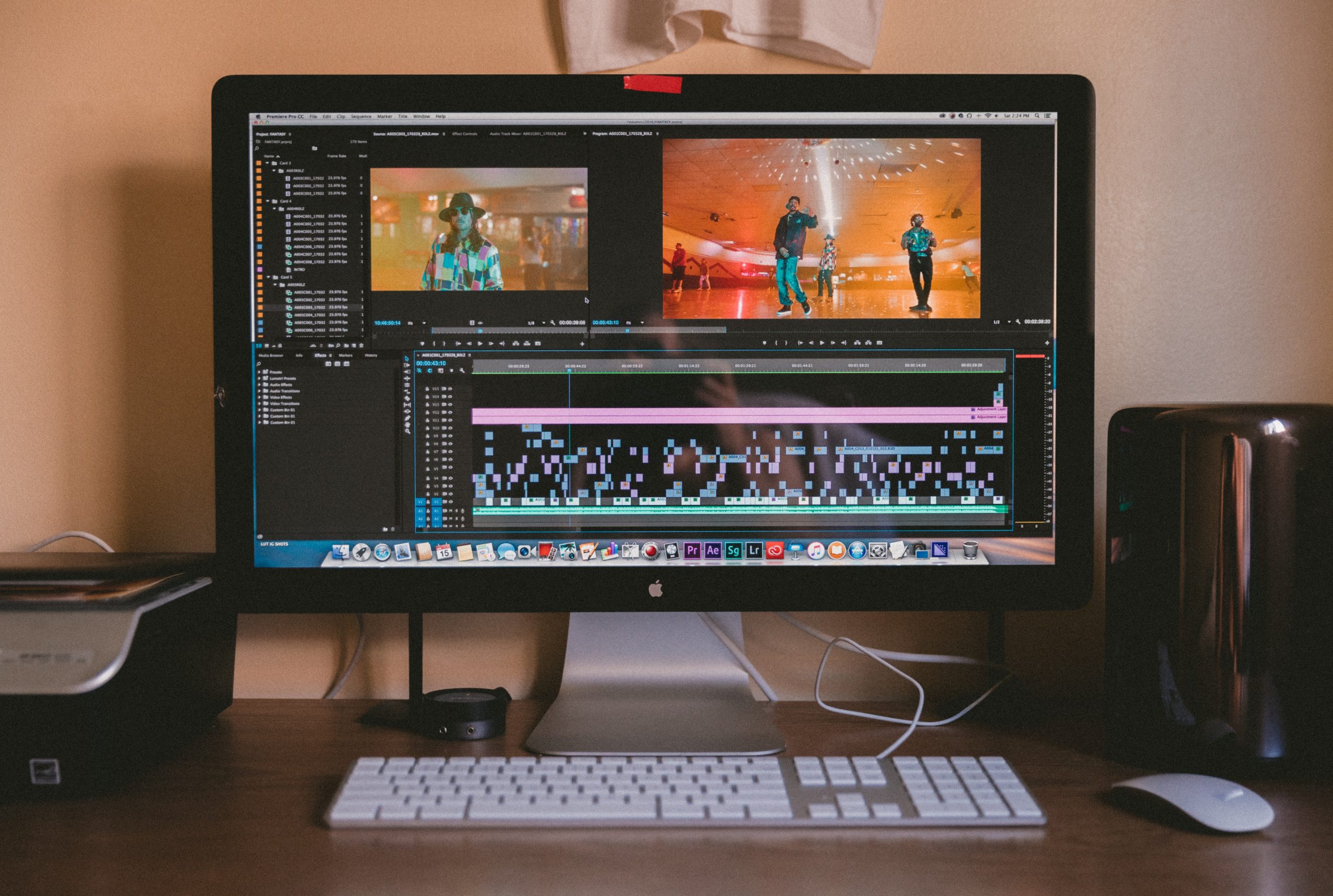 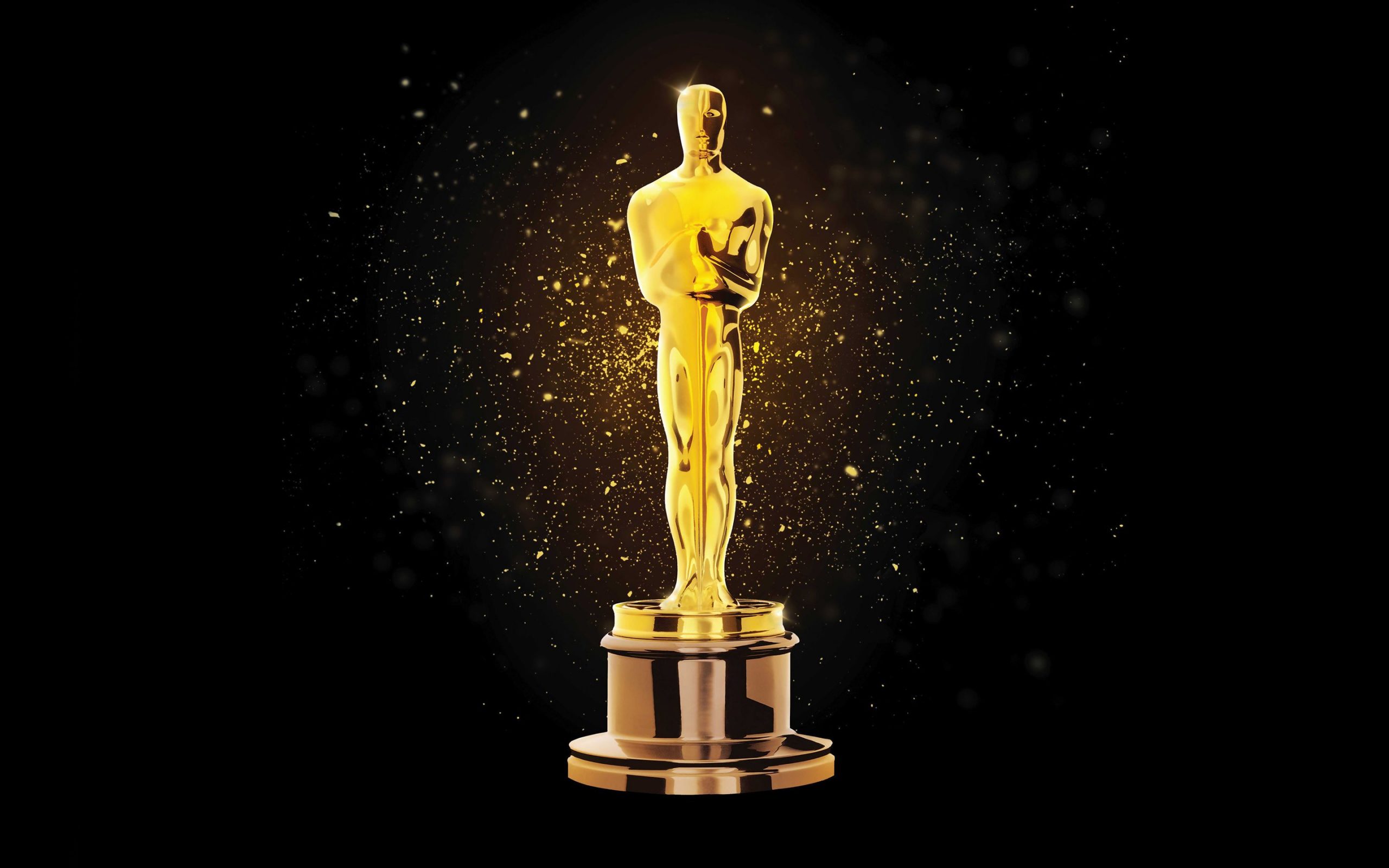 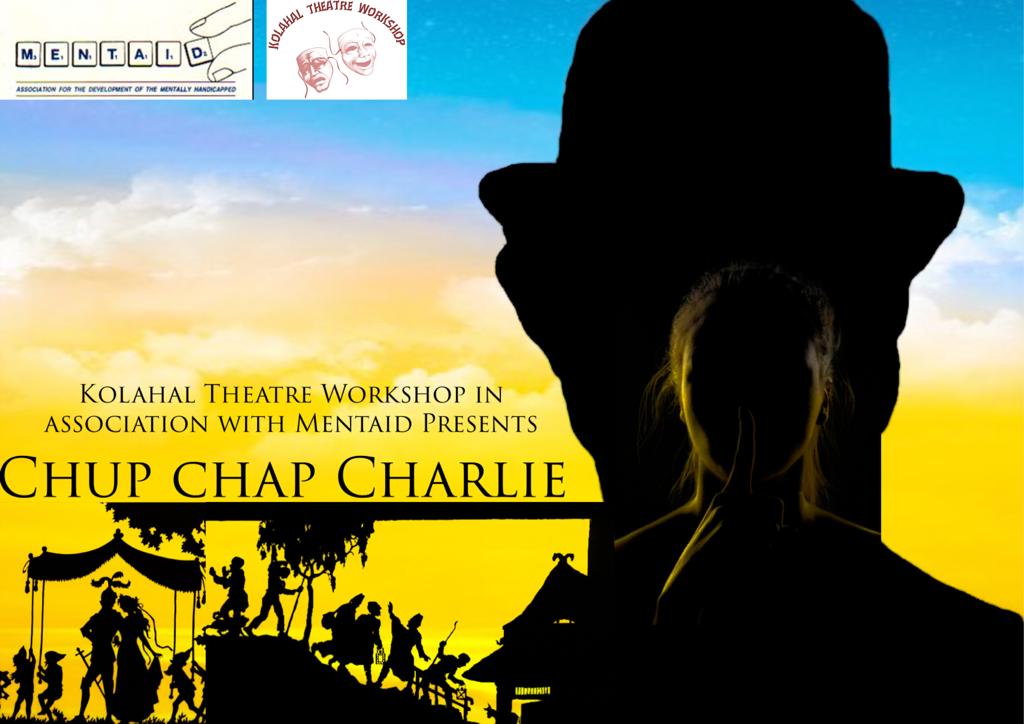