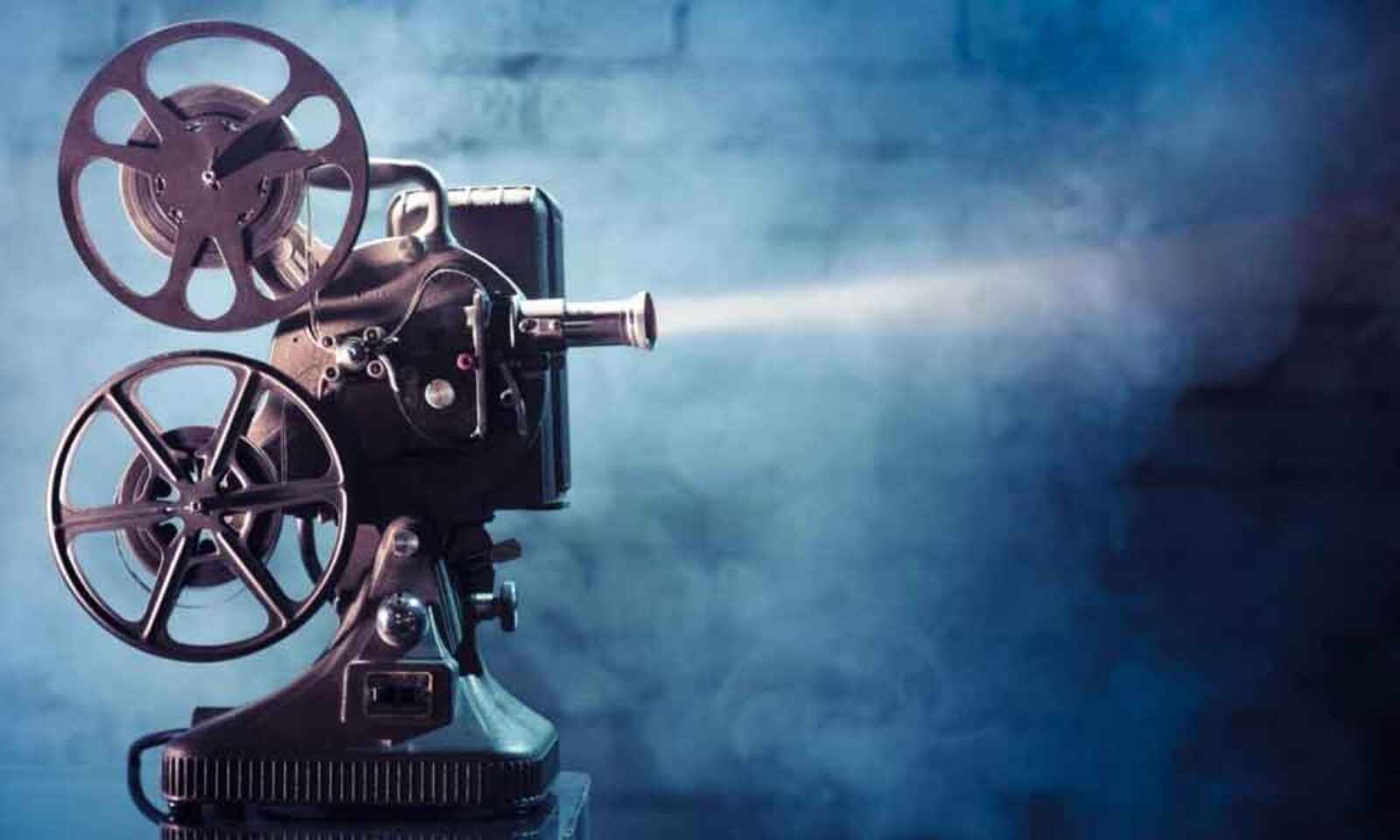 To know how it all started, we have to go back to the time when Bengali cinema started its journey. The history of Bengali cinema and the rich cultural heritage dates back to the 1920s . Hiralal Sen is credited as one of Bengal’s and India’s first directors and is considered a stalwart of Victorian era cinema. These were all silent films. The first Bengali language movie was the silent feature film ” Billwamangal “, produced by Madan Theatre Company of Calcutta and released on 8th November 1919. The first full-length Indian feature film “Raja Harischandra” was released just six years prior to this.

History of Bengali cinema with the beginning of ” Talking film ” :

After the silent era, the first Bengali film to be made as a talkie was ” Jamai Shashthi “, released in April 1931. First Bengali talkies, a full-length feature film “Dena Paona” was released in December 1931. At this time the early heroes of the Bengali film industry like Pramathesh Barua and Debaki Bose were at the peak of their popularity.

Though technically, there was little change from the silent era , the 1930s did produce a number of artists . Prominent among these were many stalwarts of “New Theatres”, the trial blazing studio founded by B.N. Sircar, which became the foremost studio of that era in India. Apart from Pramathesh Barua and Debaki Bose, there were actor-singers like K.L.Saigal and Kanan Devi. There were cinematographers like Nitin Bose and Bimal Roy, both of whom went on to become acclaimed filmmakers.

The Golden Era : And the rich cultural heritage

During this period, Bengali cinema enjoyed a large representation in Indian cinema. Immediately after Independence and partition in 1947, a group of young intellectuals in Calcutta foFilm Society . Satyajit Ray, and Chidananda Das Gupta were among them . Flm society movement in India began . This has gone down in history fostering a public taste for an alternative realist and meaningful cinema. Best Human Document at the 1956 Cannes Film Festival was awarded to Satyajit Ray for Pather Panchali .

Bengali films frequently started appearing in the International film festivals for the next several decades. This allowed Bengali filmmakers to reach a global audience. Ray was an Academy Honorary Award winner . India’s and France’s greatest civilian honors – The Bharat Ratna and Legion Of Honor . Some of his best films include Apu Trilogy, Charulata, Nayak, Aranyer Din Ratri, Agantuk, etc. Another director of great caliber and international repute was Mrinal Sen. During his career, Mrinal Sen’s films had received awards from major film festivals including Cannes, Berlin, Venice, Chicago, and others. Some of his best-known films are Padatik, Aakaler sandhaney, Mrigaya, Ek din Achanak, etc.

History of Bengali cinema and The rich cultural heritage has seen other prominent filmmakers of that era . For instance Ritwik Ghatak, Tapan Sinha, Saroj Dey, and others. Not only directors, but actors of great talent also flooded the Bengali film industry at the same time. However Uttam Kumar and Suchitra Sen ruled this era . In addition Soumitra Chatterjee , who played the protagonist in several Ray films and was a versatile genius. Above all Utpal Dutt, Golden era witnessed talents like Rabi Ghosh, Bhanu Bandopadhyay, Aparna Sen, Sharmila Tagore, Sabitri Chatterjee, and several others. In conclusion , this era, gloriously paved the way for the “Modern era” of Bengali cinema.

World Cinema has entered the market and once again . Bengali Cinema has proved to be the show stopper to such a spectacle following a very simple phenomenon . Being immensely local, in order to represent itself at a global platform.