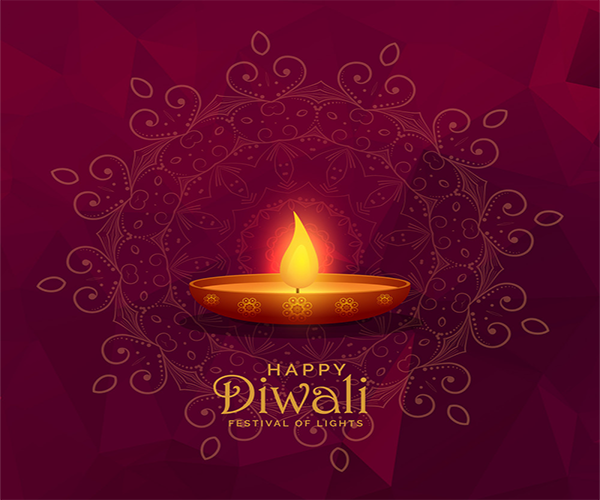 Kali puja/Diwali – The festival of lights

Our city is gearing up to celebrate another festival, the festival of lights – Kali puja. Kali puja, also referred to as Shyama puja, is a festival which has its origin in the Indian subcontinent. Celebrated mostly in West Bengal, Orissa, Bihar, Assam and Bangladesh. Kali puja coincidences with the pan-Indian Lakshmi puja day of Diwali. Kali puja was introduced in Bengal during the 18th century by Raja Krishna Chandra of Navadvipa.

The creative and aesthetic side:

Kali puja in the land of Kali is celebrated with no less grandeur. However Just like Durga puja, Kali puja too has an artistic and creative side. Firstly the pandals. However Most of the pandals, big or small, bear the testimony of the unparalleled creativity of the artisans. For instance materials like Cane, Bamboo, jute, coconut shells, straws, bangles or safety pins – extremely mundane items like these are used by these artisans .Hereby , Which as if by their magical touch, get transformed into magnificent structures! The beautiful idols of the Goddess, in her various forms, also display the artistic genius of the idol makers. However some big puja organisers who make theme pandals, decorate idols and everything is created based on that theme.

Another very important aspect of Kali puja is lighting. As Kali puja/Diwali is the festival of lights, special emphasis is laid on lighting.  Moreover The market gets flooded with various sorts of lights .For instance Beautiful hand made earthen diyas, vibrant candles of various shapes, Tea lights, hanging strings of tuni lights, paper lanterns etc. However On the night of Kali puja it seems like the city has worn a veil of light . On this night of Indian festival Diwali, the whole nation is bedecked with garlands of lights! And what an absolutely resplendent sight it is!!

Deepawali or Diwali is a festival of lights symbolizing the victory of righteousness and the lifting of spiritual darkness. Moreover “Deepawali” refers to rows of diyas, or clay lamps. This is one of the most popular festivals in the Hindu calendar.However It commemorates Lord Rama’s return to his kingdom Ayodhya after completing his 14-year exile.

The Goddess Lakshmi was Vishnu’s consort and she symbolizes wealth and prosperity. This festival is celebrated in West Bengal as “Kali Puja”, and Kali, Shiva’s consort, is worshipped during Diwali. Whereas , The Diwali festival in southern India often commemorates the conquering of the Asura Naraka, a king of Assam who imprisoned many people. However It is said that the prisoners were freed by Krishna .

Moreover Buddhists in India mark anniversary of the Emperor Ashoka’s conversion to Buddhism around the time of Diwali. scholars believe that Ashoka lived between 270BCE and 232 BCE. However people who observe Jainism mark the anniversary of Mahavira’s (or Lord Mahavir) attainment of nirvana on October 15, 527 BCE. Mahavira established the central spiritual ideas of Jainism. However Many Jains celebrate the Festival of Lights in his honor.

Moreover Bandi Chhorh Divas, which is the Sikh celebration of the sixth Nanak’s (Guru Har Gobind) return from detention in the Gwalior Fort, coincides with Diwali. This for instance has resulted in the similarity of celebrating the day among many Sikhs and Hindus.

Note: During a gazetted holiday, government offices and most businesses closes , so people have a day off work.

While we diligently research and update our holiday dates, some of the information in the table above may be preliminary.In addition If you find an error, please let us know. https://kolahal.org/contact-us/

Bursting crackers and lighting fireworks form an integral part of Kali puja/ Diwali. However, these crackers and all sorts of fireworks are extremely harmful for the environment . In addition They lead to noise pollution and air pollution respectively. However As responsible citizens, it is our duty to follow the regulations issued regarding crackers. We should also be extremely careful with the fireworks and even the candles and diyas . Our enjoyment should never be the cause of suffering for another.

However Kolahol Theatre Workshop wishes all of you a  safe and happy Kali puja and Diwali!