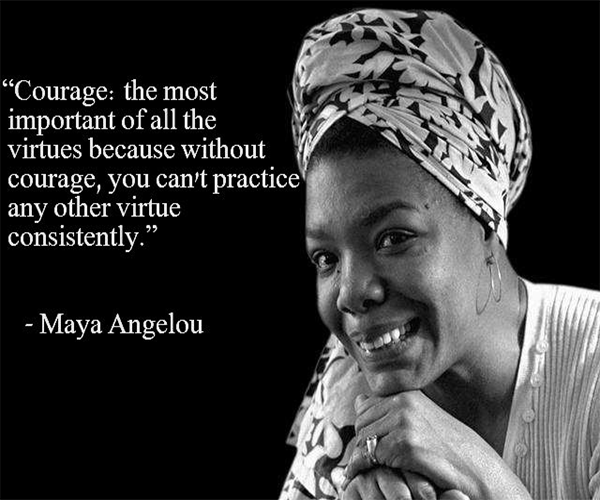 Veer rasa or Veeram, is the heroism as key element in theatre. However it Depicts courage, it is one of the most popular and widely explored rasas of Natya Shastra. Before delving deeper into this specific type we need to understand the theory. Rasa can be defined as the agreeable quality of something,  However the emotional or aesthetic impression of a work of art. Literally, the word “Rasa” means juice, sap, essence or taste. However , It is an essential element of any work of Visual, literary or performing art that can only be felt, not described. It is a type of contemplative abstraction in which the inwardness of human feelings suffuses the surrounding world of embodied forms.

“Courage is the most important of all the virtues because without courage, you can’t practice any other virtue consistently”. – Maya Angelou.

Above all , Adbhutam  ( wonder, amazement ).

VEER RASA OR VEERAM : HEROISM BORN OUT OF THE STATE OF ENERGY

As the very name suggests, Veer rasa deals with ” veerta” i.e courage or valour. Veer rasa is embodiment of an energetic, determined and unrelenting nature which has no room for surprise or confusion. It is shown by challenging words and deeds conveying courage, boldness, bravery and self-confidence. Veer rasa is heroism which is born out of the state of energy. The rasa is manifest, when there is valour, heroism, mastery, pride and steadfastness. However Utsaha is its sthayi bhava. Its colour is Saffron and it is attributed to Lord Indra. Veer rasa or Veeram, is the heroism as key element in theatre.

In conclusion , Veer rasa means heroic emotion or bravery. However , It has its basis in the superior type of persons, grandeur, greatness, goodness, strength and energy. In addition It also displays concentration of mind, perseverance, diplomacy, discipline, military strength, aggressiveness, reputation of might, frightening capacity, etc. . All our epics as well as various stories of mythology in all languages,  are replete with veer rasa. Thus veer rasa is one of the most widely explored emotions in dramatics . It is a common element in theatres of all types and languages, all across the globe.