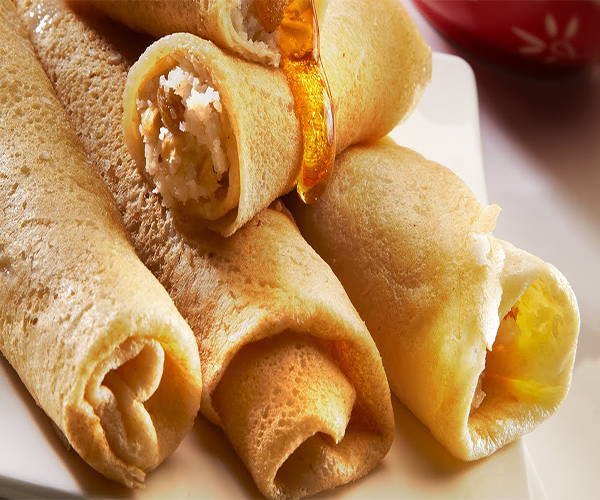 It’s winter now. Pithey Puli in winter is a must bengali tradition followed since ages. There is festivity in the air mingled with the mouth-watering aromas of freshly baked cakes and home-made pithey pulis. Pithes are indigenous home-made bengali sweets that are traditionally prepared during Poush Sankranti ( or Makar Sankranti ), in the month of January. This tradition of preparing pithey puli is commonly found in Bangladesh, Nepal and India.

In India, this is found specially in the eastern states of Assam, Bihar, Jharkhand, Kerala, Odisha, West Bengal and the North-eastern region of India. Pithes are primarily made from a batter of rice flour or wheat flour, which is shaped differently according to different varieties and is optionally filled with sweet or savory ingredients. Puli is a variation of the same thing. This type of sweet is a symbolism for being together in peace and joyfulness, despite the uniqueness and differences between individuals.

Reason behind the tradition:

In India, this time of the year is the time for new harvest. Hence, throughout India,  this time, harvesting is celebrated. For most parts of India, this period is a part of early stages of the Rabi crop and agricultural cycle, where crops have been sown and the hard work in the fields is largely over. This period thus signifies a period of socializing and families enjoying each other’s company.
Poush Sankranti or Makar Sankranti is an important pan-Indian solar festival, known by different names, though observed on the same date. It is known as:

Makara Sankranti in Karnataka and Maharashtra

Magh Mela in parts of Central and North India, as Makar Sankranti in west and Poush Sankranti in West Bengal. That is why in winter making of pithey puli is a rich bengali tradition.

PITHEY, PULI : THE DELICACIES WITH AN UNIVERSAL APPEAL

Beyond all religious and cultural significance, festivals and foods have a universal appeal.

Some of the most common pithes of the season are

The Bengalis are great food lovers and take pride in their cuisine.  In fact so obsessed are they about food, that the man of the house goes to the market daily to buy a fresh supply vegetables and fish which is a must in their daily menu.  The medium of cooking is mustard oil which adds its own pungency.  Another very important item of Bengali cuisine is the variety of sweets or mishti as they call them.  Most of them are milk based and are prepared from chhena.
A meal, for the Bengali, is a ritual in itself.  Bengalis spend not only the great deal of time thinking about the food but also on its preparation and eating.

Heat milk in a deep non-stick pan on low heat, stirring continuously, till it reduces and reaches a semi-grainy consistency.Add khoya, cardamom powder and ¼ cup sugar, mix well and set aside.

Mix together flour, semolina and remaining sugar with 2½ cups water in a bowl and mix till the sugar dissolves.

Heat some oil in a non-stick pan. Pour a ladleful of batter in it and spread into a medium sized pancake and let the underside cook.

Put a spoonful of khoya mixture in the centre, roll and cook, turning, till all the sides turn golden brown.

Kolahol Theatre Workshop wishes you all a very happy and Sweet Journey .