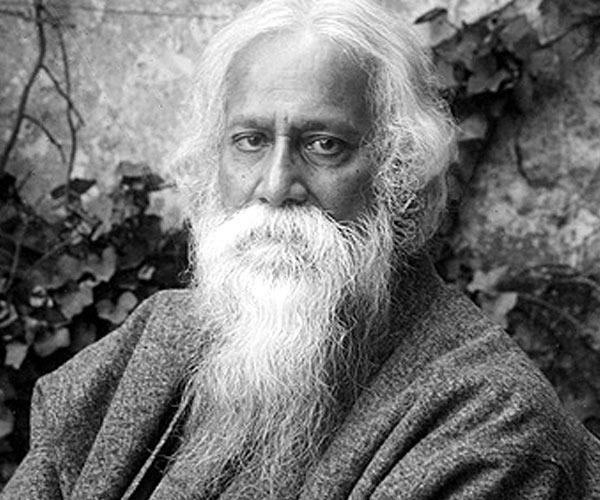 TAGORE’S DANCE-DRAMA: STAGE OF PROTEST- Dance drama can be defined as drama performed through dance movements, often accompanied by dialogue. For instance, we can say there has been a rough division between dramatic dance (which expresses or imitates emotion, character and narrative action) and purely formal dance forms (which stresses the lines and patterns of movement itself).

In conclusion, we can say that drama and ritual have been integral parts of culture of Indian Subcontinent. Therefore, the first evidence of ritual drama performances occur in the rock paintings of Mirzapur, Bhimbetka and other places (20,000 – 5,000 BCE). Above all, in India, we have many dance dramas performed from ancient times. Yakshagana in Karnataka, is the oldest dance drama tradition in India. Similarly, In Bengal, it was Rabindranath Tagore’s relentless efforts that introduced the ” fallen ” art of drama to middle class women and it was he, who penned several women-centric dance productions.

If we turn to the dance drama written for the bengali stage by Rabindranath Tagore, we will see that it was at such a time when women performers were either associated with courtesan culture (hence considered sexually available) or with folk culture (and hence unsophisticated). Thus he brought about a kind of socio- cultural revolution by casting bourgeois women in central roles, beyond the stereotypes of mother, wife or daughter.

These are Chitrangada, Chandalika, Shyama and Shrabangatha. The first three were women-centric dance dramas. Above all, Tagore populated the stage with female protagonists, which was a revolutionary act in itself. Chitrangada was the warrior princess, who desired Arjuna, the legendary hero of the Indian epic, the Mahabharata and demanded that he treated her as his equal.

Likewise, in Chandalika, he brought forth the social issue of caste-discrimination, which was prevalent in our country at that time. Though Chandalika, the protagonist was the untouchable girl, she desired the Buddhist Monk Ananda. Another dance drama, Shyama, a female protagonist, the court dancer fell in love with a foreign merchant Bajrasen. However, owing to the circumstances she had to make dangerous choices to attain his love.

According to the experts, only four plays written by Tagore (viz. Chandalika, Chitrangada, Shyama and Shrabangatha) fall under the canopy of dance drama. However, plays like Valmiki Pratibha(1881), Kal Mrigaya(1882), Mayar Khela and Shaap Mochan(1931) are staged as dance drama. . Basically these are Geeti Natya ( song drama), where the stories unfurl through songs. Other plays of Tagore contain songs and choreography Tasher Desh, Raktakarabi, etc. In his dramas, he used different forms of songs like Baul, Bhanga gaan, Western music. Likewise several dance forms like Folk, Classical, Manipuri, Kanyadaam dance from Srilanka, Martial art Jiu Jitsu, etc. We can say he was an advocate of “Internationalism” and he tried to incorporate that approach in all his works.