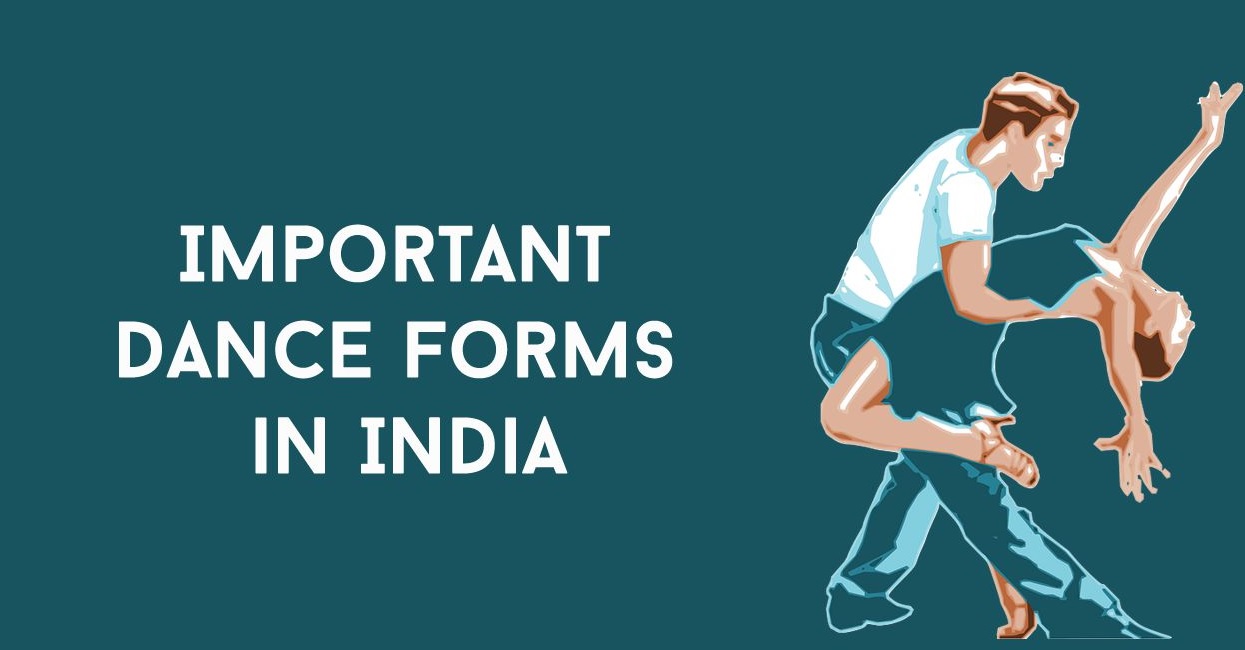 Dance is one of the oldest and an essential art form in India. It is also considered to be the earliest art form by some experts. It is a performing art form, consisting of purposefully selected sequences of human movement. This movement has aesthetic and symbolic value and is acknowledged as dance by performers and observers within a particular culture. According to Indian legend, the Gods invented dance. Dancing is considered to be one of the most revered Hindu arts because it incorporates melody, drama, form and line. Dances performed in India are said to have their origins in dances and rituals of the period of the Vedas, which dates back to around 1000B.C. There are almost a thousand specific hand movements and signs in Indian dance forms. The use of the hands, fingers, head movements and eyes are of primary importance.

ORIGIN OF DANCE IN INDIA

The origin of dance in India goes back to the ancient times. The earliest paleolithic and Neolithic cave paintings found at Bhimbetka rock shelters in Madhya Pradesh shows dance scenes. Several sculptures found at Indus Valley Civilization archaeological sites, show dancing figures. In Hindu mythology, dance is believed to have been conceived by Brahma. Brahma inspired the sage Bharat Muni, who wrote Natya Shastra ( a treatise on performing arts), from which a codified practice of dance and drama emerged. It is believed that Brahma created Natya Shastra by incorporating the words from Rigveda, melody from the Samaveda, mime from Yajurveda and emotion from Atharvaveda. This classic text of dance and performance arts has survived through decades and all the classical dance forms of India are rooted in this.

India has a number of classical dance forms, each of which can be traced to different parts of the country. In ancient India, there was no dedicate auditorium halls or theaters, and dance was usually a functional activity dedicate to worship, entertainment or leisure. Dancers usually performed in temples, or festive occasions and seasonal harvests. Dance is perform on a regular basis before deities as a form of worship. Gradually dancers, particularly from South India, moved from temples to houses of royal families where they performed exclusively for royalty. Thus dance is an essential art form in India.

India has many dances, coming from every state in the country. However, there are only six forms of the classical dances that are in recognition in India on a national level. They are:

Of these, Bharatnatyam, which is also known as the mother of all other classical dance styles, is considered as the oldest dance form in India. It comes from Tamil Nadu and originally a temple dance which is often use to express Hindu religious stories and devotions. Kathakali thus comes from south-western India, around the state of Kerala. This is also a religious dance and draws inspiration from the Ramayana and stories from Shiva tradition.

Kathak also dance of love, is a form of North India . Performed by both men and women. Actually introduced by the Kathaks or the professional story-tellers who used a mixture of dance, song and drama. Kathak also began as a temple dance but soon moved into the courts of ruling houses. Manipuri comes from the state of Manipur and has its roots in that state’s folk traditions and rituals which depicts scenes from the life of Lord Krishna. Unlike the other forms, Kuchipudi requires talent in both singing and dancing. Generally this dance comes from the states of Andhra Pradesh and is highly in ritual. Odissi is indigenous to the state of Orissa, also entails postures that replicate those found in temple sculpture.

Apart from the classical dances, folk dances abound all across the country and each region boasts of its own special form. Some of the famous folk dance forms of India are