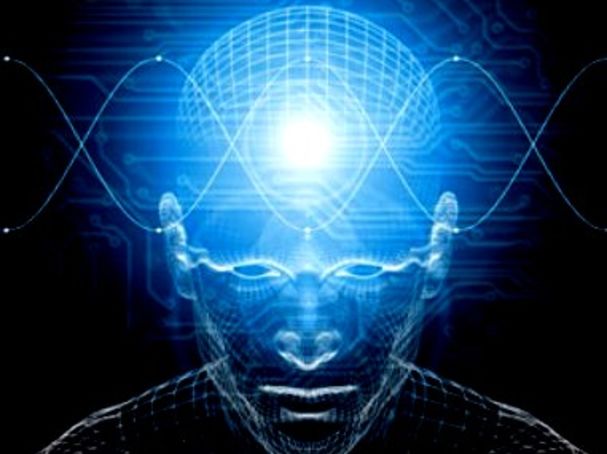 A dream is a succession of images, ideas, emotions and sensations that usually occur involuntarily in the mind during certain stages of sleep. In other words, dreams are stories and images that our minds create while we sleep. Dreams are channel of understanding the unconscious mind. They can be entertaining, funny, romantic, disturbing, frightening and sometimes bizarre. They are a never-ending source of mystery for scientists and psychologists. Therefore, throughout recorded history, they have remained a topic of scientific, philosophical and religious interest. Dreams mainly occur in the Rapid Eye Movement (REM) stage of sleep, when brain activity is pretty high and resembles that of being awake. The length of a dream varies; they may last for a few seconds to approximately 20/30 minutes. During a full eight-hour night sleep, most dreams occur in the typical two hours of REM.

There are several theories about why we dream. Do they serve some purpose or are they merely part of the sleep cycle? Some theories state that dreams don’t actually mean anything. Instead, they are merely electrical brain impulses that pull random thoughts and imagery from our memories while others believe that they convey some message. Dreams are channel of understanding the unconscious mind . For centuries, people have questioned the meaning of dreams. Early civilizations thought of dreams as a medium between humans and the Gods. The Greeks and Romans were in fact convinced, that dreams could predict the future. Times have changed  and now there are many different theories on dreams – their meanings and interpretations.

The Neurobiological theory of dreaming is known as the Activation-Synthesis Hypothesis. This theory states that dreams actually don’t mean anything. They are merely electrical brain impulses that pull random thoughts and imagery from our memories. The theory suggests that humans construct dream stories after waking up.

Contrary to the early theory, renowned psychologist Sigmund Freud is of the opinion that dreams reveal one’s repressed wishes. According to him, dreams are imagery of a wish or impulse from childhood that has since been repressed. That is why he studied dreams to understand the unconscious mind.

Another theory about dreams is the Threat Simulation theory. This theory describes dream as a defense mechanism which our brains put in place to prepare us for scary events. If this theory is to be believed it could be said that we dream more often, when in a state of fear or anxiety.

SOME INTERESTING FACTS ABOUT DREAMING :

• We generally associate sleeping with peace and quiet but actually our brains are more active during sleep than during the day.

• A person can have up to seven different dreams per night depending on how many REM cycle one goes through. An average person dreams one to two hours every night.

• Many people claim that they don’t dream at all but that is not true. Approximately 60% of people don’t remember their dreams at all.

• It is proven that in dream, we can only see faces that have seen in real life before.

•As much as 12% of people only dream in black and white.

• Our pets dream as well and often move their paws and make noise while dreaming.

• 50% of dreams are negative. Research has found that most dreams include negative emotions.