ELEMENTS OF DRAMA: CREATE AND SHAPE THE PLAY 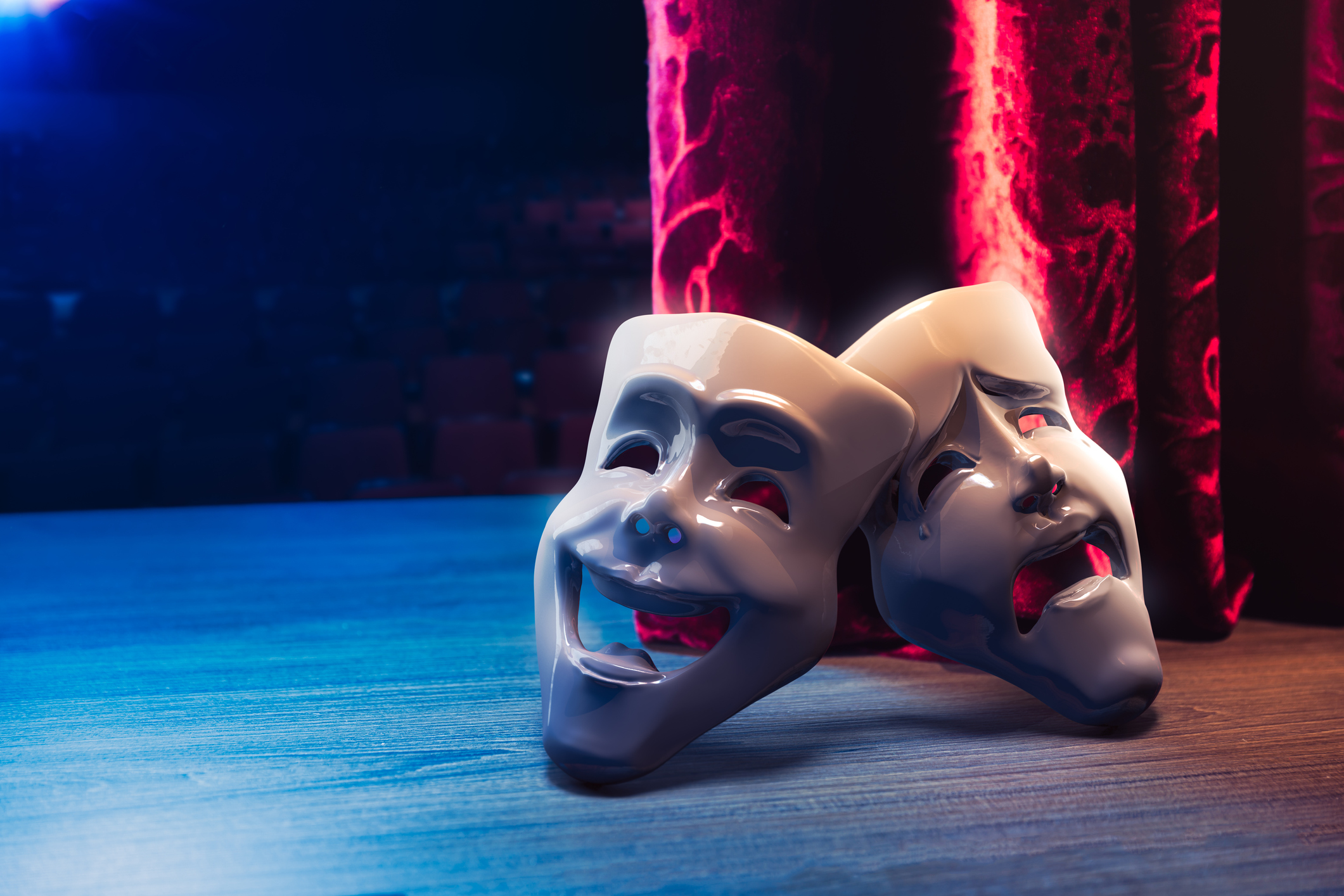 ELEMENTS OF DRAMA: CREATE AND SHAPE THE PLAY

A drama is a play or enactment for theatre, radio or television. A drama has several elements. Drama is created and shaped by the elements of drama. The number of elements often differ according to different experts.  According to the Greek philosopher Aristotle, there are six elements of drama which create and shape the play. These are spectacles, character, plot, diction, melody and thought. However, if we dive a little deeper, we can see that the diverse elements of drama can also be enlist as role, character and relationships, situation, voice, movement, space and time, language and texts, symbol and metaphor, mood and atmosphere, audience and dramatic tension. Discussed below are some of the essential elements of drama.

ESSENTIAL ELEMENTS OF DRAMA : AT A GLANCE

There are several elements of drama which create and shape the play. Some discussed below:

The place where dramatic action takes place and the qualities of that place including temperature, features, light levels, population levels and other environmental factors that may be present to or imagined by the characters/audience. The term “space” in drama, encompasses all of these.

Another very important element of drama is time. Time implies both the day, year and time in history or the future. However it also reflects changes in time within a scene or drama event. Time also refers to the flow of time over the length of a drama event – fragmented time, cynical time, linear time and so on.

One of the indispensable elements of drama is the plot i.e. the story of your play. A storyline is often a narrative, without which a play fails to keep the interest of the audience. Most stories have a beginning, middle and an end. However, a drama does not necessarily have to run in this linear order. Some plots can be non-linear in structures and can be an excellent device for building tension and keeping the audience engage, as the story unravels in an unexpected way. A play may contain more than one plot. A separate storyline running parallel to the main story is a sub plot.

A symbol is something which stands for or represents something else. A metaphor too, represents something else. Symbols are often used in drama to deepen its meaning and remind the audience of the themes or issues it is highlighting. A prop often has a particular significance that an audience will instantly recognize where used symbolically in the work. Movement and actions can be symbolic too, particularly if you are using physical theater as a form.

Sound in an essential element in most of the branches of performing arts. Modern theatrical practice relies on sound to assist in a number of ways. It is often use to create an atmosphere or mood. Actors can construct effective sound in performance. Small props can also create sound effects. Other uses of sound involve the implementation of technology such as instrumental recordings and sound effects on CDs or MP3 players.

Conversation between two or more characters referred to as dialogue and dialogues form the basic element of drama. A monologue is when one character delivers a speech to convey his or her thoughts, although other characters may remain on stage, in that scene. Similar to a monologue, a soliloquy is a speech by one character, is deliver when he or she is alone on stage.