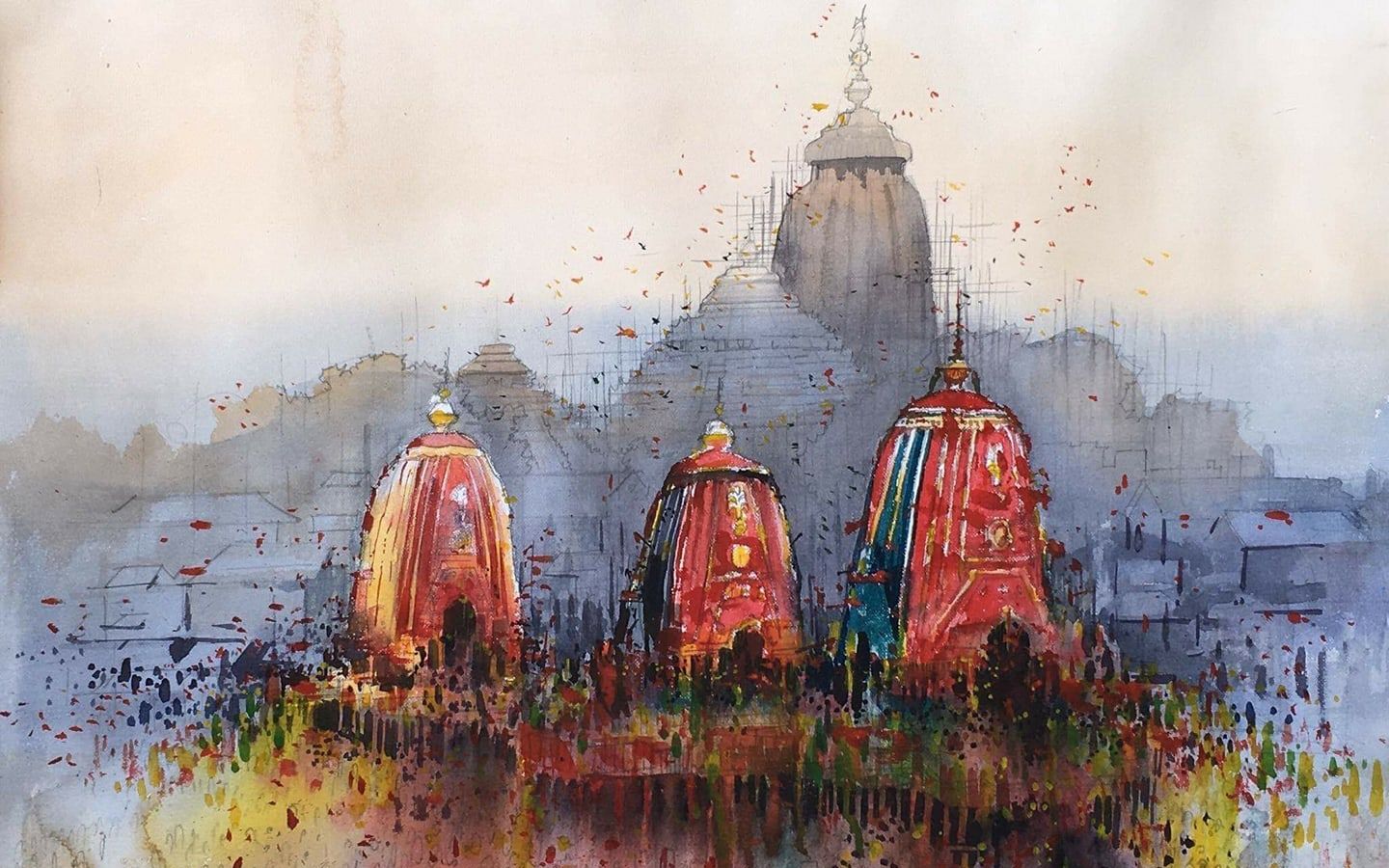 The Chariot Festival or Ratha Yatra is any public procession in a chariot. More specifically, the term refers to the annual Ratha Yatra in Odisha, Jharkhand, West Bengal and other East Indian states, particularly the one held in Odisha.

The Chariot Festival of Puri is a Hindu Festival associated with Lord Jagannath and is held at Puri, in the state of Odisha, India. Ratha Yatra or Ratha Jatra is the celebration of Lord Jagannath’s ( The Lord of Universe ) journey towards his aunt’s house. In this journey, he is accompanied by his elder brother Lord Balabhadra, sister Subhadra and the Celestial Wheel – Sudarshana Chakra. This is the oldest chariot festival, whose description can be found in Brahma Purana, Padma Purana, Skanda Purana and Kapila Samhita.

Puri’s Ratha Yatra is a symbol of unity, brotherhood and peace. Thousands of devotees from all over the country travel to Puri to ensure good fortune by pulling The Lord’s Chariot. It is held every year on the second day of Shukla Paksha in the month of Ashadha, as per the Hindu calendar. The Jagannath Temple in Puri, Odisha, organises this Ratha Yatra. King Chodangan Dev built the existing temple in the 12th century. The temple is constructed in the Kalinga architectural style. During Ratha Yatra, Lord Jagannath, Lord Balabhadra and Goddess Subhadra ride in separate chariots to reach the Gundicha Temple. According to one legend, Lord Jagannath along with his siblings, visit this temple every year as promised to Queen Gundicha, the wife of King Indradyumna, who built the Jagannath Temple in Puri.

FEATURES OF THE CHARIOT FESTIVAL OF PURI :

The three chariots of Jagannath, Balabhadra and Subhadra are newly constructed every year with the wood of specified trees with certain specified symbols. The three chariots are decorated every year as per the unique scheme followed for centuries. The name of Lord Jagannath’s chariot is Nandighosa, that of Lord Balabhadra is Taladhwaja and Goddess Subhadra’s chariot is called Darpadalana. These huge, colourfully decorated chariots are drawn by multitude of devotees on the Bada Danda, the Grand Avenue. The number of wooden pieces used in making Nandighosa are 832,  that used in Taladhwaja are 763 and the number of wooden pieces used in making Darpadalana are 593. After an eight-day visit to their aunt’s house, they return to Puri Temple on the same three chariots. This return journey is called “Ulto Ratha”.

SIGNIFICANCE OF THE CHARIOT FESTIVAL :

It is believed by the devotees that Lord Jagannath, the Lord of the Universe, comes out of the temple only once in a year, for those devotees who cannot enter the temple. For people seeking salvation or ” Moksha”, the Puri Ratha Yatra holds tremendous significance. It is believed that anyone, who draws or touches the rope connected to the deities’ chariots, or even those who manage to get a glimpse of the idols on the chariot, will attain salvation.

Jagannath Ratha Yatra was celebrated in Puri, Odisha on 1st July 2022. The due date of the return journey (Ulto Ratha or Bahuda Yatra) is July 8. 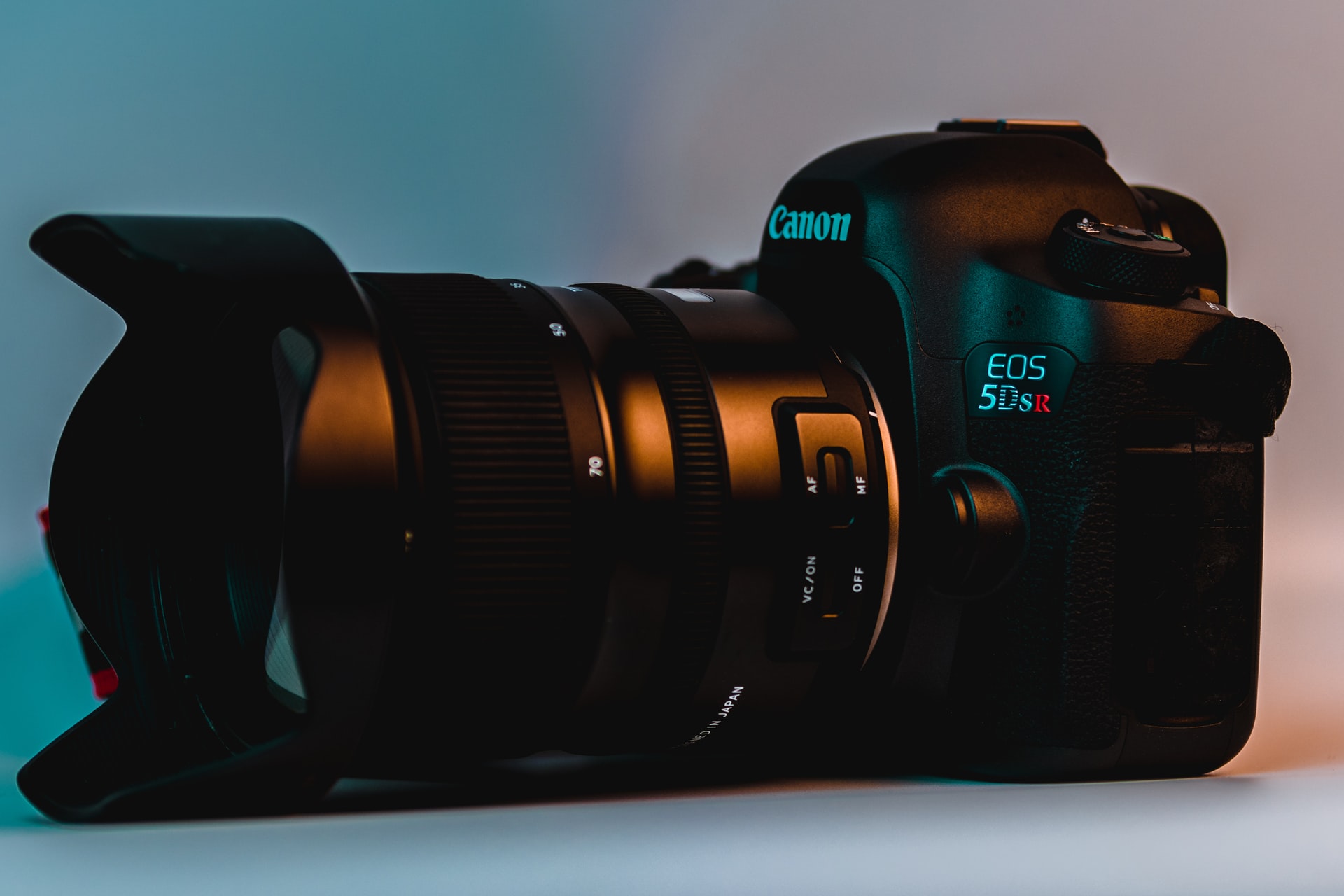 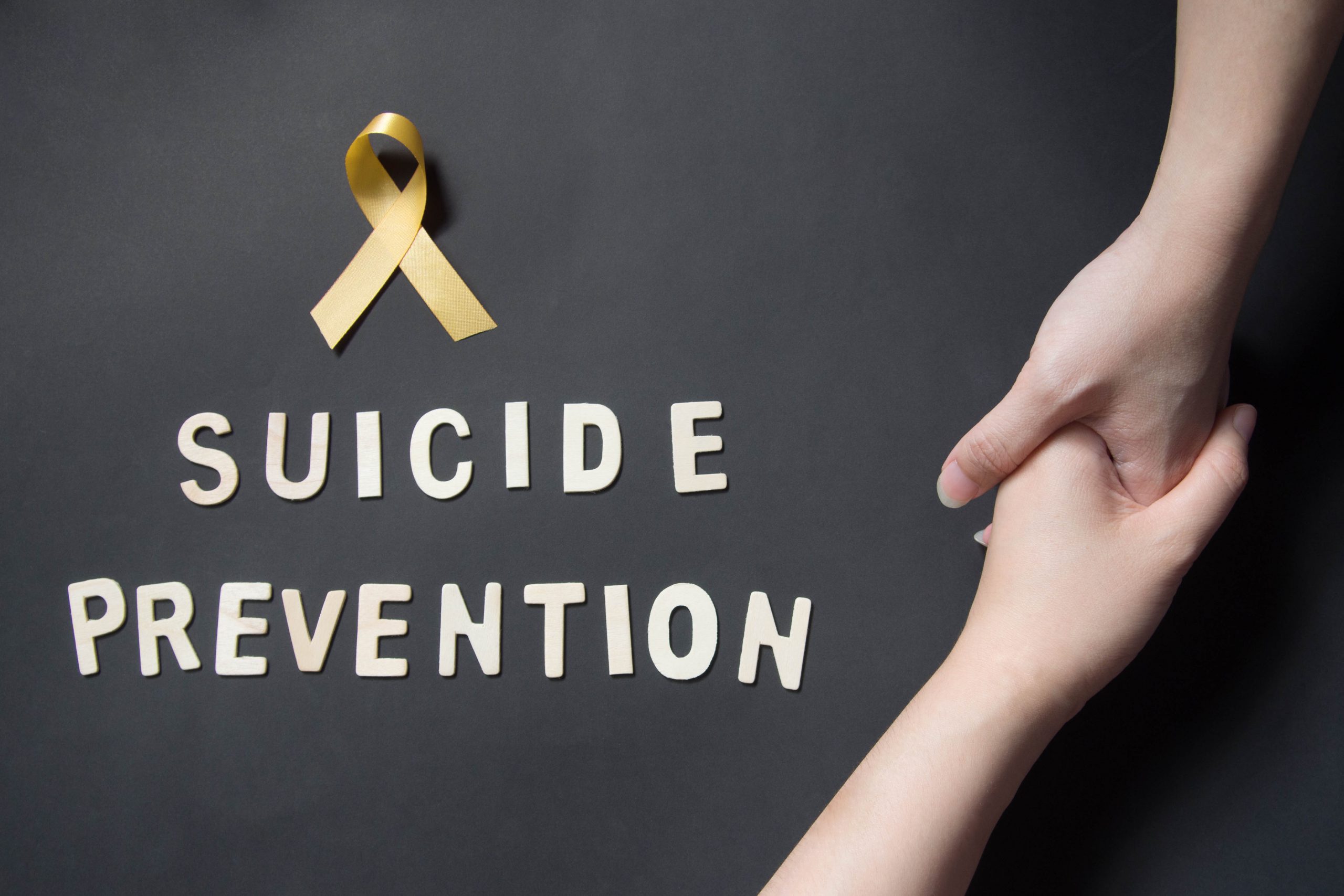 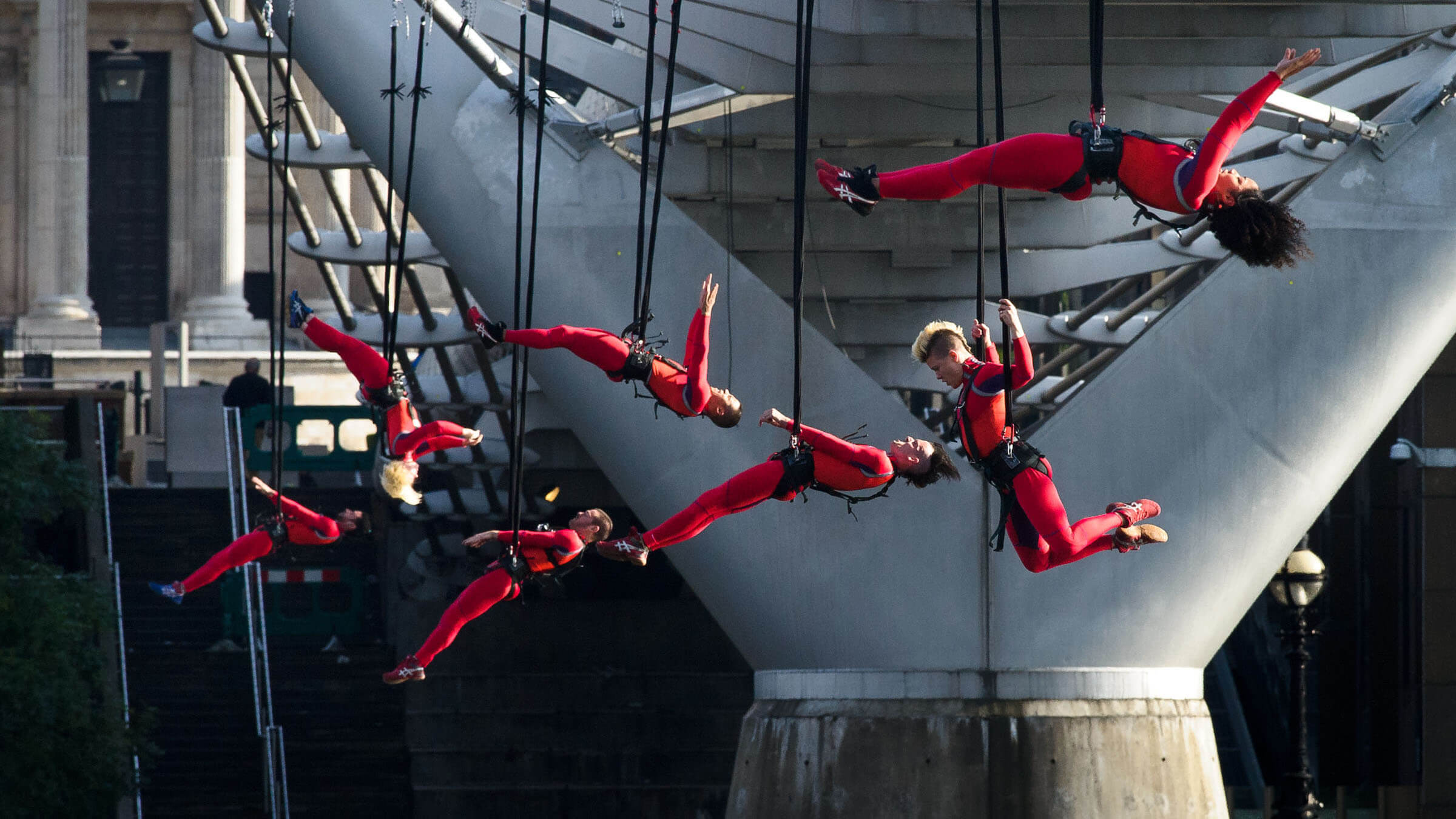